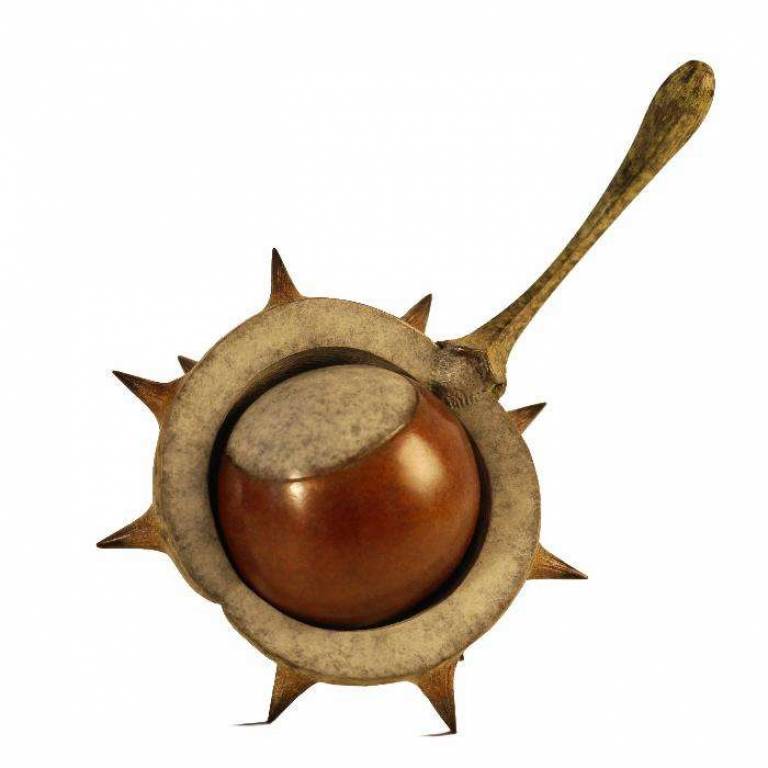 Born in 1970, Mark R Hall grew up in Dorset and to this day still resides in the county with his wife Amanda and son Luke.  His fascination with sculpture began early when taken to the bright lights of London as a small child and exposed to the work of ‘Rodin’.  “That really was a seminal moment for me, I was completely hooked by the powerful physical presence of sculpture and the fact you could touch something so tangible”.  Interested in all aspects of the creative process along with a flair for design, Mark initially began along the path to become an architect.  The call to sculpture however became too strong and in 1992 he embarked on a career as a freelance sculptor and designer.  His work is now collected worldwide and his installation work is referred to on university lecture circuits as seamless cutting edge contemporary design.